For four generations, Ruby Wines has built based on these fundamental concepts of success and has now grown to one of the largest family-owned distributors in the country.

Our mission is to supply superior customer service and top-rated products to our growing list of customers in Massachusetts and New Hampshire. Although we have a comprehensive portfolio of wine and spirits from around the world, our greatest asset is our employees. The Ruby Wines team is highly educated and can guarantee you the best service in the field.

Prior to prohibition Ruby California Products – headed by Samuel and Irving Rubin – had humble beginnings as a syrup and soda business selling products such as Ruby Root Beer but was forced to close during World War II because of the limited sugar supply. With the repeal of Prohibition Ruby Wines, Inc. was established in 1933 – this time bottling fortified wines from California and distributing in Massachusetts.  In addition, the family owned several liquor stores in Boston’s South End and Roxbury.

In the 1960’s Irving’s sons Ted and Bob joined the company as CEO and CFO respectively. With a continued focus on expansion, the Rubin family hired Wayne Niemi in 1988.  He currently serves as Senior Executive VP and General Manager.  Ted’s son Brad, a graduate of Boston University, followed in 1992 and currently serves as Executive Vice President of Massachusetts and CEO of New Hampshire. In 1998 Ruby Wines moved from its first warehouse in Everett to its current 115,000 square foot office and warehouse in Avon, MA.  Bob’s daughter, Jaime, joined the company in 2010, and now serves as Vice President of New Business and Marketing.

Perfecta Wine Company was founded by Charles G. Zoulias in 1976. The company began as Perfecta Camera Corp, a single-location photo retailer in Salem, New Hampshire. Over the next thirty years, he grew the retail division to thirty-four stores operating throughout most of New England, New York, Virginia, Tennessee, and North Carolina. In 1995, the Photo Trade News named Perfecta Camera “Photo Retailer of the Year”. In 1997, Mr. Zoulias sold the retail division to Ritz Camera while retaining the industrial photo and audio-visual divisions.

In 1998, expanding on his interest in fine wines, he established the Perfecta Wine Company as a wholly owned division of Perfecta Camera Corp. Since its founding, when the company represented a single line of wines imported from Alsace, Perfecta Wine has grown steadily and now offers a distinctive portfolio of fine wines from around the world and in a wide price range. 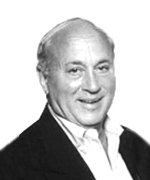 Theodore Rubin was a founding member of the Guild of Oenopholists – the group that created the Boston Wine Expo – as well as a member of the Confrerie de la Chaine des Rotisseurs and Ordre de Mondial. In addition, he was a past Master of the Everett C Benton Lodge. Ted received the Purveyor Executive of the Year 1994 from the Massachusetts Restaurant Association, the Greater Boston Association of Retarded Citizens (GBARC) Man Of The Year in 2002 and the Israel Freedom Award in 2004. Ted’s many charitable endeavors included the Jimmy Fund, Genesis Fund and the Italian Home for Children to name a few. Ted was an avid golfer who won a record thirteen club championships and twelve ‘father and son’ titles while a member of Spring Valley Country Club before joining Blue Hills Country Club and Pine Brook Country Club in Massachusetts, as well as Trump International and Mirasol in Florida. Ted was an icon in the Massachusetts Wine and Spirits industry. His personal charm, business savvy and sense of family established the culture that exists at Ruby Wines today.

Ted passed away in 2009 after a battle with leukemia. His legacy lives on with a golf tournament in his name, “The Ted,” which has raised over $750,000 for the Jimmy Fund. 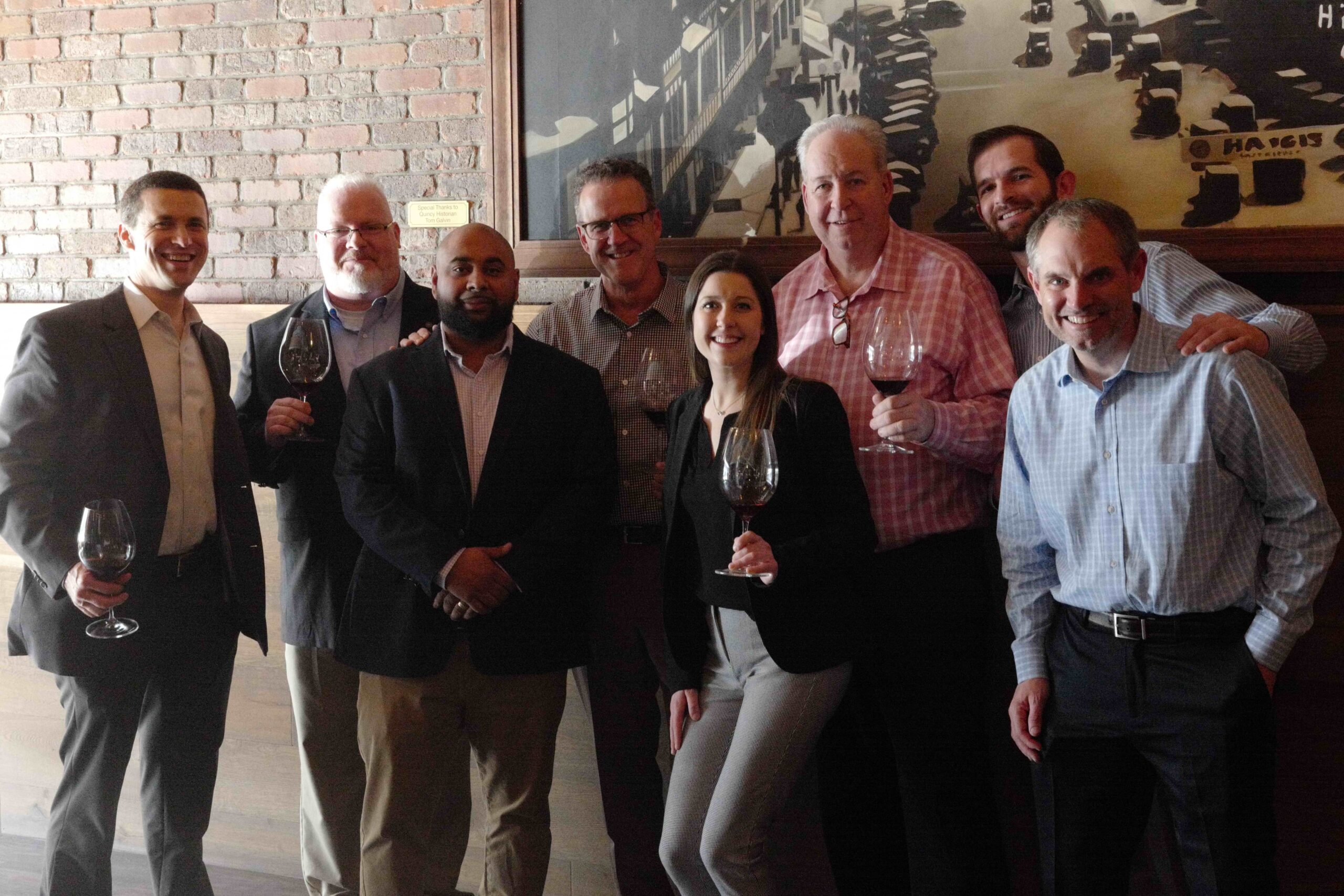 Photo taken at the 2022 Salesperson of the Year Luncheon 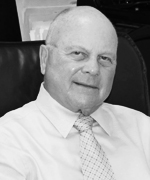 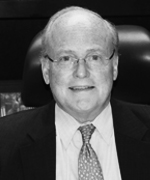 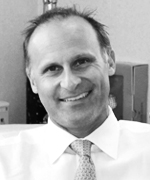 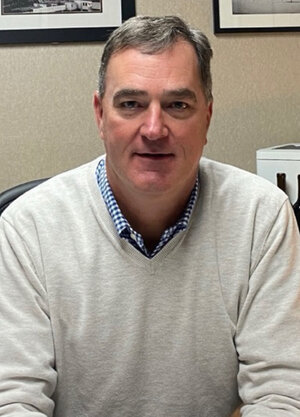 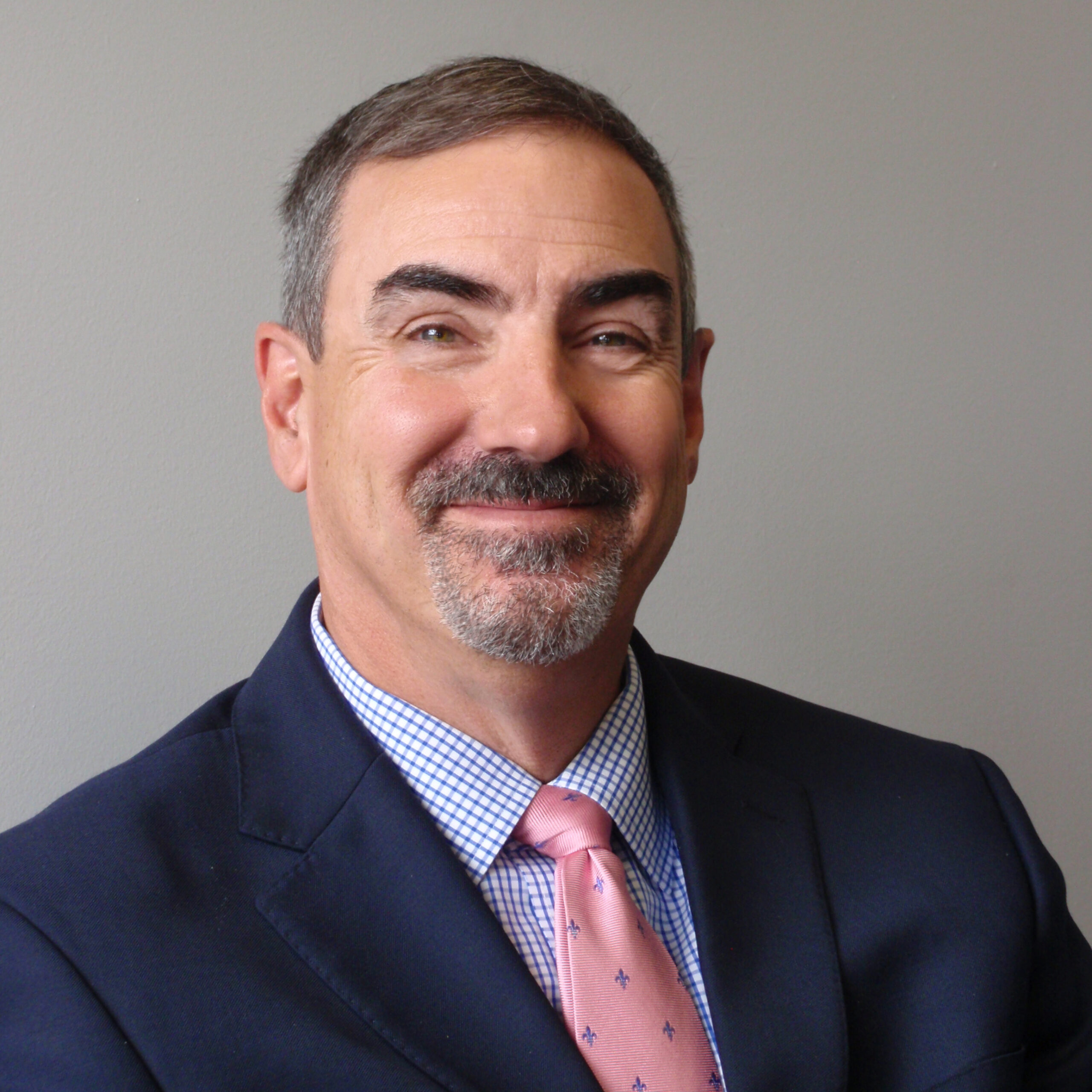 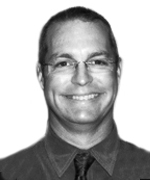 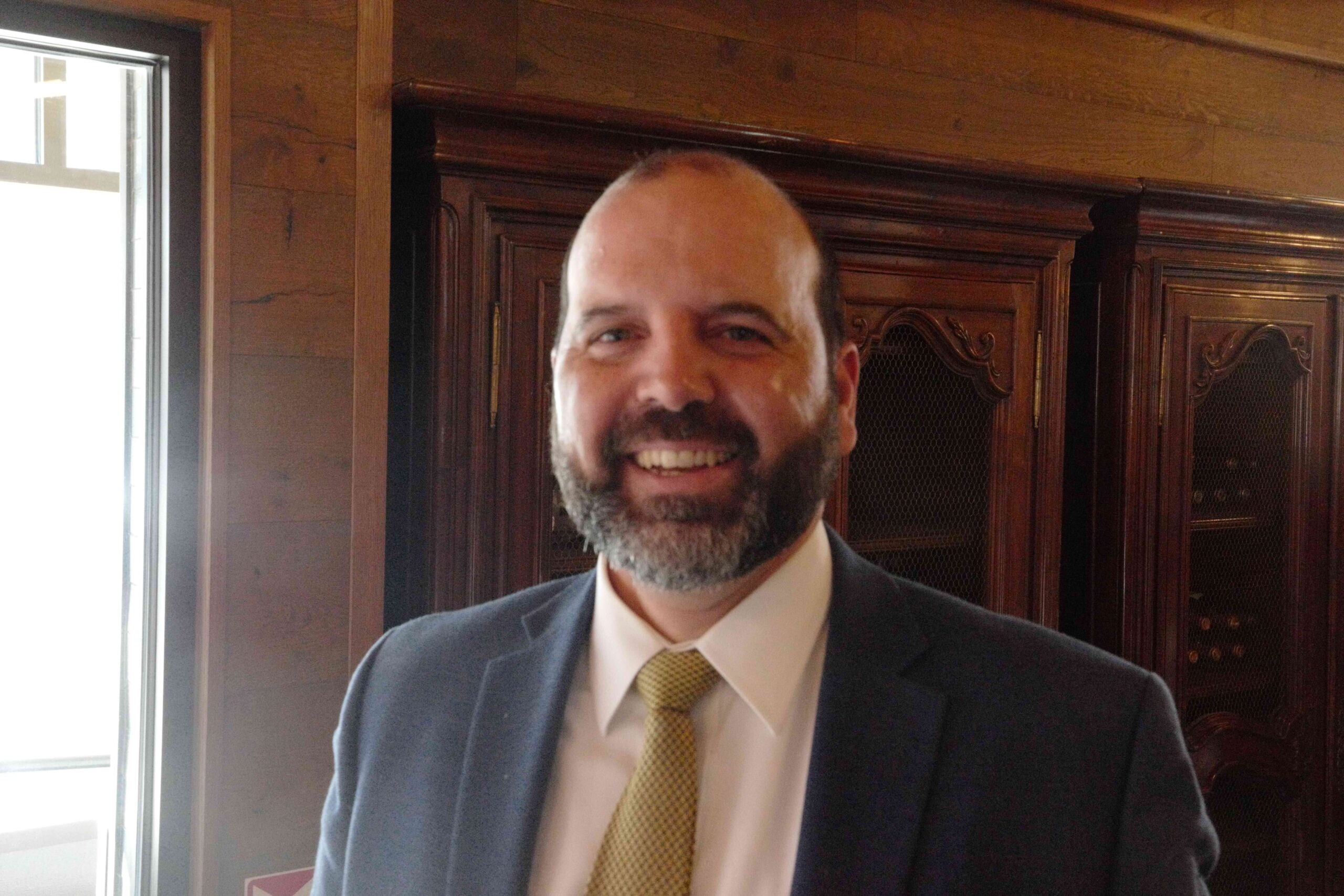 Vice President of On Premise Sales 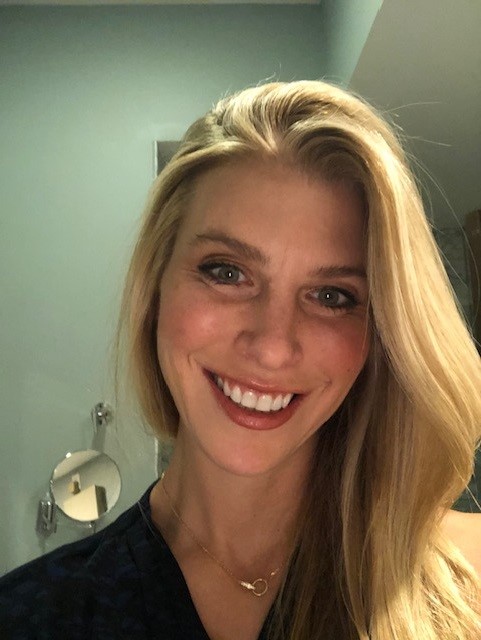